Hello, my name is Simona and I am really grateful to be on an internship in Eesti Roheline Liikumine. I am from the Czech Republic and my country is much warmer than yours! It is been raining almost each day, since I have been here. But even though it can be annoying, I think it's also something very valuable. At least from my perspective, because I come from a part of the Czech Republic that is one of the warmest and driest in my country.
I live in quite a big city named Brno, where it's not that visible except for the hot weather, but in some small villages people are already affected by drought. This is also the topic of my thesis, in which I am doing research about drought in two small villages and talking to people, who are connected to these dry sessions, such as farmers, foresters, wine growers and so on. 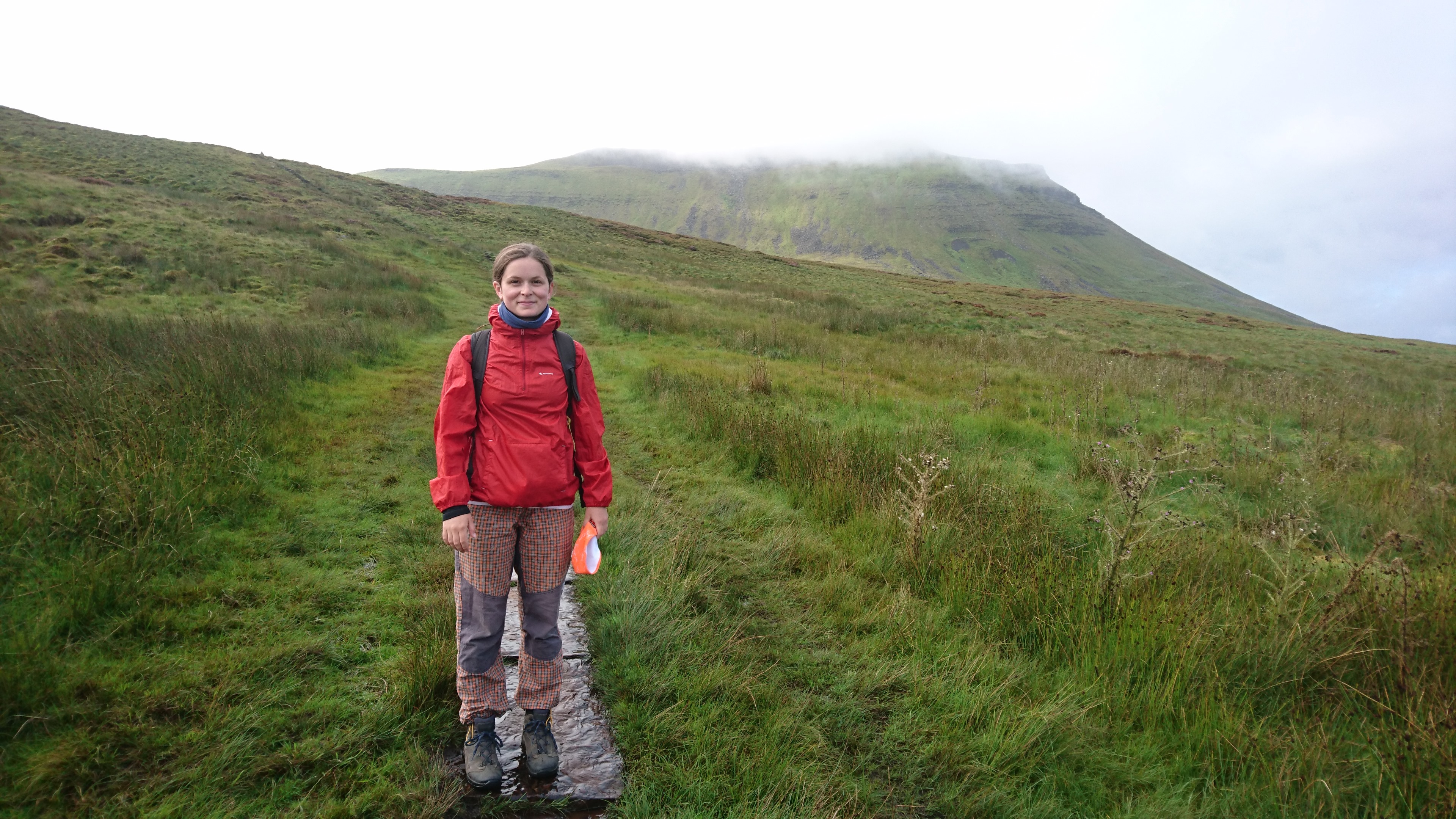 During my long journey to Estonia, which took me about twenty five hours by several buses, I was also impressed by how wooded Estonia is. Then I have found on the internet that about half of your country are just forests. The Czech Republic has only four hundred hectars more forests than Estonia, although it is almost twice as large. Both countries have more than two thousand hectars of forest cover. Although my journey was really long, I can be happy thanks to two things: to consciousness that my journey was less harmful to the planet, because I did not take a plane and thanks to these forests that surrounded me from each side.

As you might have guessed, I study the environment. But I have also studied journalism as my Bachelor's degree, so I like to write about all these things. Aside from writing, I love to travel and run, which I enjoy a lot here, thanks to your nature. Gradually I have learnt that you also have environmental problems in Estonia, such as production of shale oil or burning the forests. What I think is really important is that we should not perceive these issues of each country separately, but as something that matters to all of us. So I hope that as the intern in Eesti Roheline Liikumine I will bring here something from my country and also learn more about Estonia.